When news broke at the end of October that a category 5 supertyphoon Rolly (international name: Goni) would hit the Philippines, NVC immediately started turning the wheels of its emergency operations.

We shipped 40,000 Mingo Meals towards the direction of Rolly’s projected landfall in Bicol to position the emergency food closer to people we knew would be severely affected. Without donors yet in place, NVC absorbed the cost of this initial shipment. But love delivers, as always. Meal by meal, the cost of the Mingo Meals plus transport was covered by generous hearts, even as the count continued beyond 40,000. As of November 4, 2020, NVC had received donations for 60,500 Mingo Meals for Bicol and begun a ground assessment of the typhoon’s damage and the people affected.

When Mingo reached Rolly evacuees at the Travesia Elementary School Evacuation Center in Guinobatan, Albay, our ground volunteer received a surprise. The evacuation center coordinator, some parents, and even children recognized Mingo! It turned out that their first encounter with Mingo was in 2018 when the Mayon volcano erupted and they had to escape its fury. At that time, NVC had an active Mingo for Mayon drive. But despite our joy that Mingo is known to people, it also means that for many families, evacuation is a trauma they need to endure more than once in their lifetimes.

Evacuated children in Guinobatan, Albay, receive Mingo for the second time in their young lives. Some of them were just toddlers when they first received Mingo in 2018 escaping the eruption of the Mayon volcano.

Eppie Daet, our Bicol-based volunteer and Mingo ambassador of eight years, shared this video of children enjoying Mingo despite their difficult situation–and even as typhoon Ulysses (international name: Vamco) is speeding towards the Philippines.

Typhoon Ulysses hits other parts of the country

While Ulysses wasn’t as powerful as Rolly, it caused the worst flooding in the National Capital Region since 2008 when typhoon Ondoy took more than 700 lives. Thanks to donors and volunteers from Everest Academy Manila, 11,000 Mingo Meals were quickly dispatched to evacuees in Marikina, many of whose homes were completely submerged by fast-rising waters. 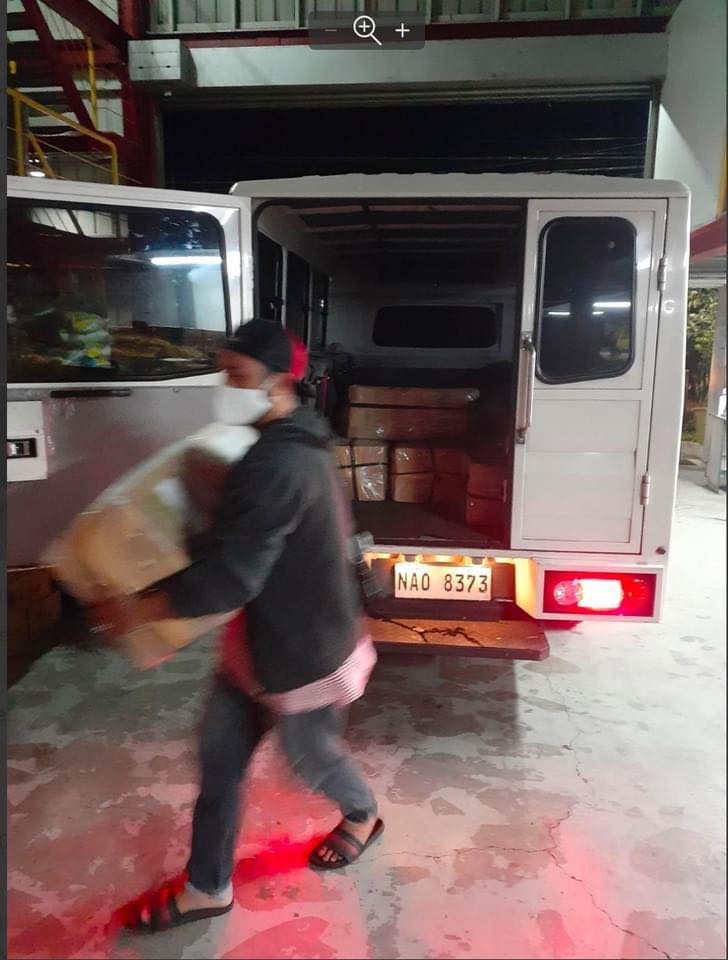 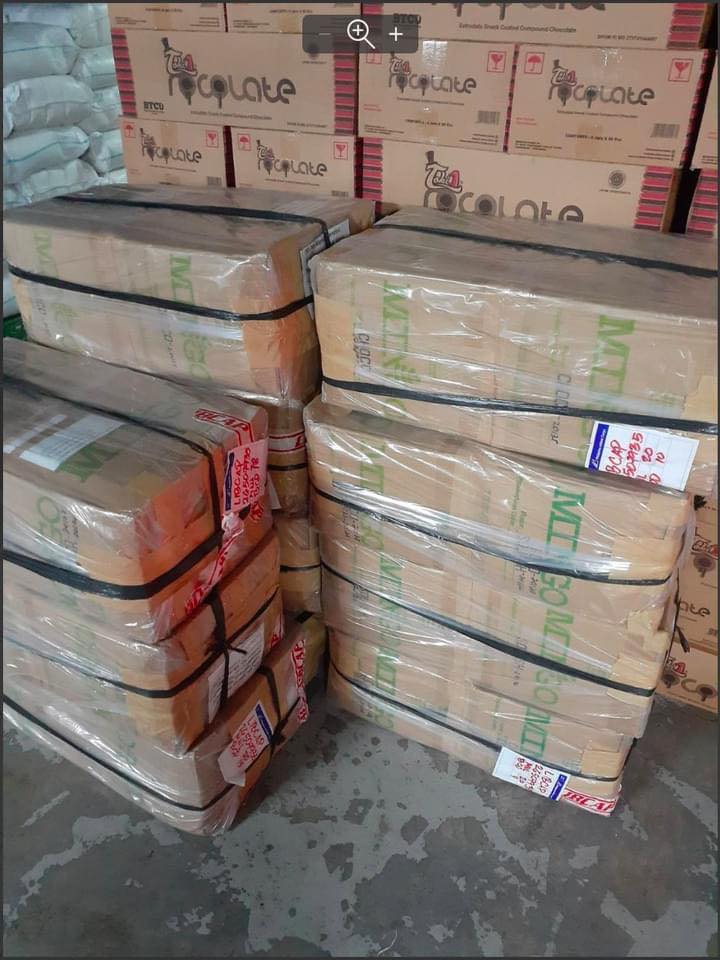